Every year we have a T-shirt design contest, where CSSS Students create designs (relevant to the summer school) and during the end of the second week we vote on the one we will print and distribute to the cohort. Please post your T-shirt design below. The design will be printed on a single colored T-shirt (keep in mind which color T-shirt you would like to print on while planning your design). The print that will go on the T-shirt is limited to a two color back and a one color front.

Have fun and be creative!

Hey all - here is the back of the t-shirt (.pdf, download to view, sorry), and we need your input for the front! (The background colour of the T-shirt would be a light olive green.

(The transit logo would be replaced by a higher resolution version, and the whole thing could be coloured the same red as on the back of the shirt) 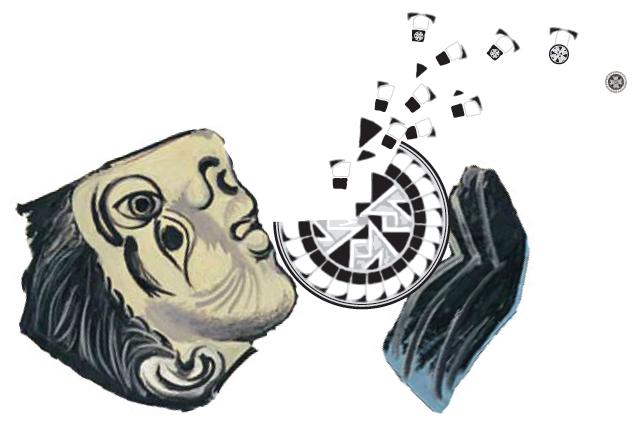 This is a draft I prepared a late evening some time before the CSSS. I didn't know at that time that the dorms have muse names and that I'll end up in the Urania...

Urania was the muse of Astronomy and also the Muse of Mathematics. she was often depicted holding a globe in her hands. In this case the cubist face and hands of Urania are borrowed from Picasso and she holds a SFI globe/dandelion flower head, on which she blows in order to disperse the seeds of complexity.

In my view this would need some serious polishing and volunteers to do so are welcome! Feedbacks also! 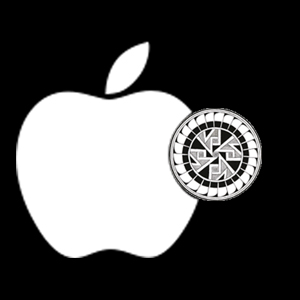 SFI transit: the next generation of innovation is coming! 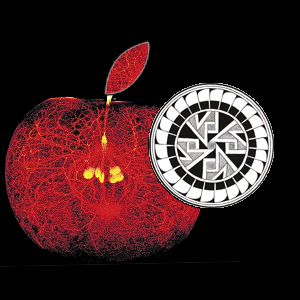 SFI transit: the next generation of innovation is coming!

An alternative version of the SFI transit in front of apple design....thanks to Sander for the suggestion.

another proposition: urania in the back and this logo with the Venus transit in the front of Tshirt. 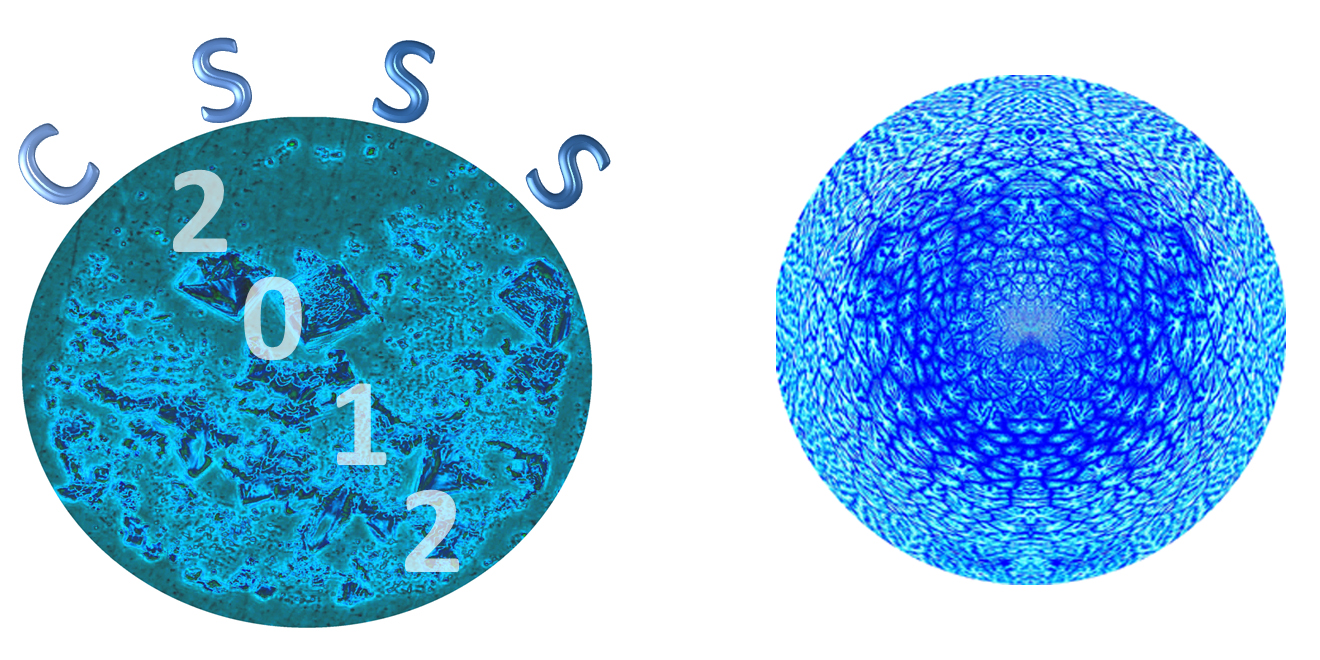 Crystals are a prime manifestation of complexity. The design (front and back) represents crystals grown in cell culture dishes as seen under the microscope. The picture on the right has been mapped on a canvas with polar coordinates to show more symmetrical structure and avoid having a beginning and an end. (One from Georg Weber) 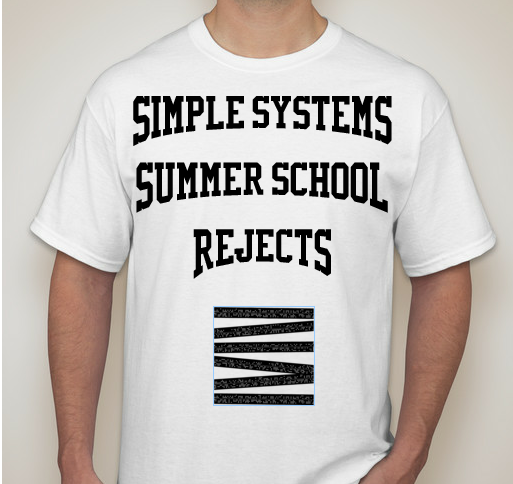 Obviously I am very bad at photoshop, but I hope you get my idea. We can work on the final design with someone with experience in graphics design.

Also, I would like the SFI logo in the back of the shirt, small and up near the neck. 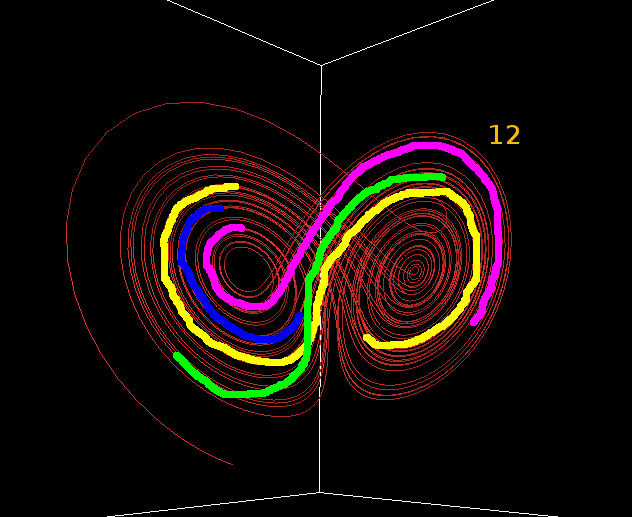 Also needs some refinement with the help of a graphic designer. And we have to narrow down the colors (I didn't know only two colors possible).

Maybe this picture can go in the back and the SFI logo in front in the middle of the chest? 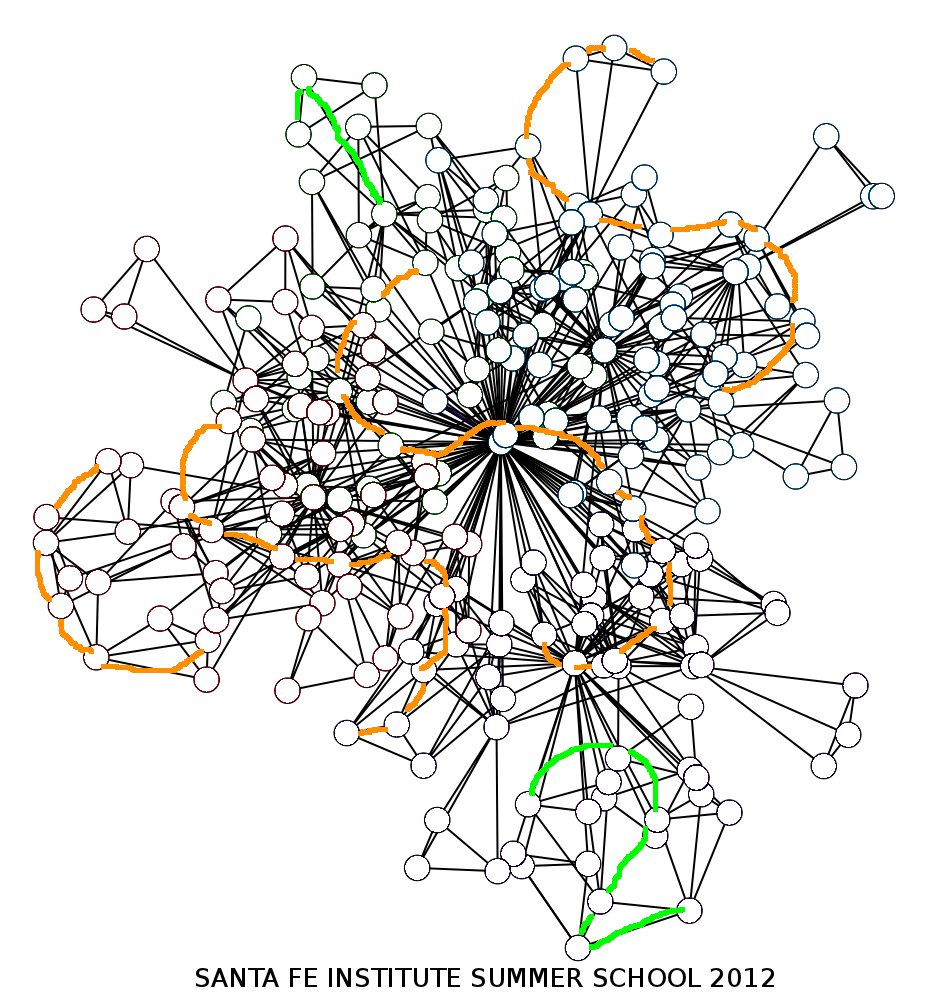 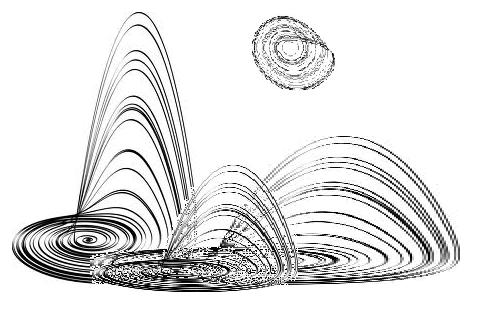 (Maybe orange and pine-green trajectories in the mountains, orange for the sun? -Chloe)

Another idea, which someone who knows NetLogo could help me make: a network of all the students in the summer school, connected via project links?? (or some other link?) (N.B. we can only use two colours, so can't have multi-coloured agents.) 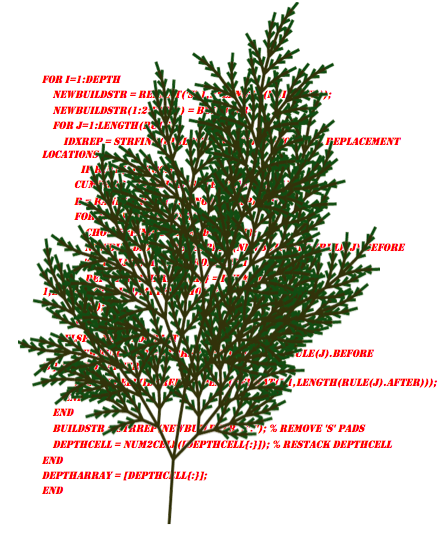 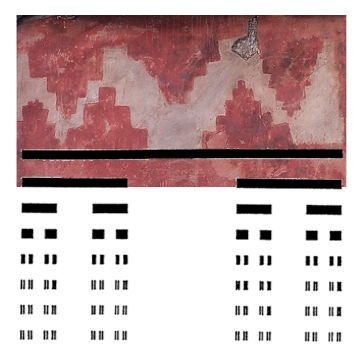 And another - Sarah's idea. 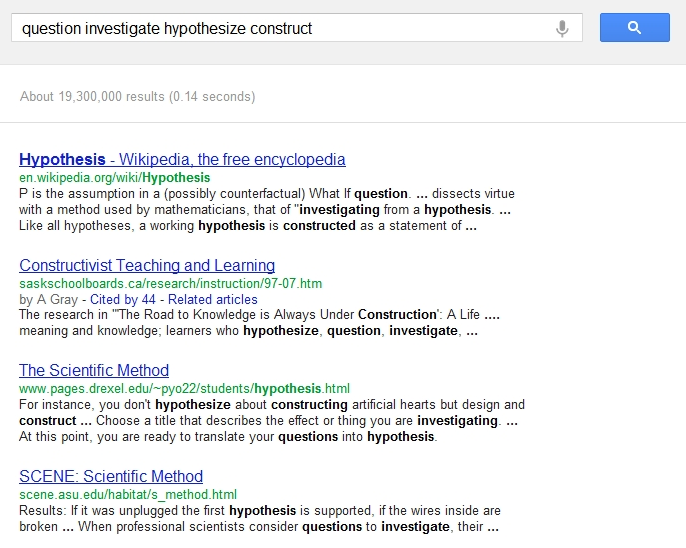 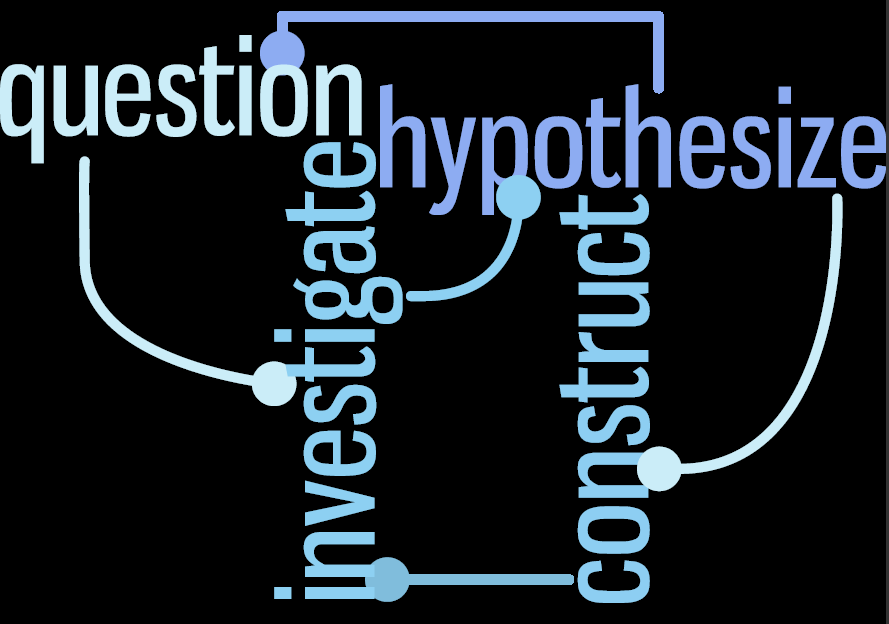 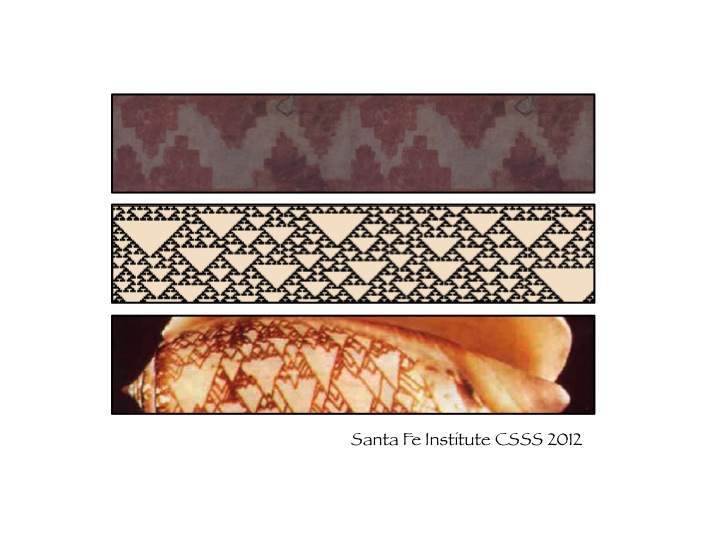 I'd like a front breast-pocket style image of the SFI logo plus the complex systems summer school and year...

One more idea...a very messy doodle that would obviously need to be redone, but just putting it up since I haven't had time to make a nicer version yet. It's supposed to be the view from St. John's, made up of some sort of petroglyph-like complex system with the SFI logo as the sun. 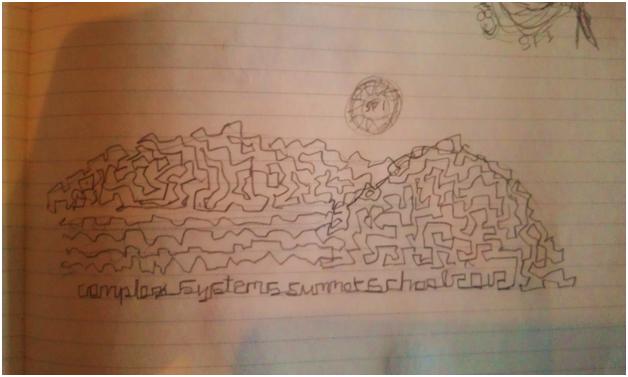 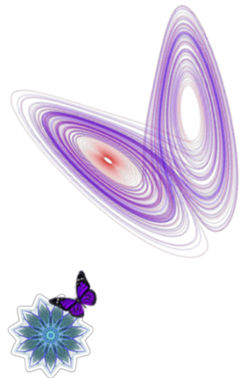