Complexity: Out of the Box Thinking Touching Tomorrow's Science - About 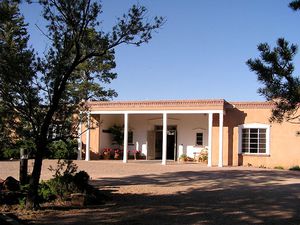 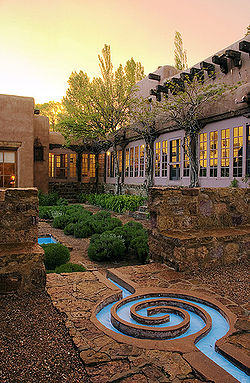 The School for Advanced Research (SAR), a 501(c)(3) non-profit organization, was established in Santa Fe, New Mexico in 1907 as a center for the study of the archaeology and ethnology of the American Southwest. Since 1967, the scope of the School’s activities has embraced a global perspective through programs to encourage advanced scholarship in anthropology and related social science disciplines and the humanities, and to facilitate the work of Native American scholars and artists. SAR realizes its mission through an array of programs, including the Indian Arts Research Center; fellowships for scholars-in-residence; week-long gatherings of scholars in advanced seminars; the annual J. I. Staley Prize for excellence in anthropological writing; residential fellowships for Native American artists; and SAR Press, which publishes scholarly books arising from SAR’s programs as well as general-interest books on the Southwest and Native American arts. 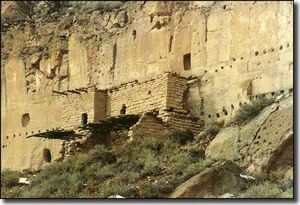 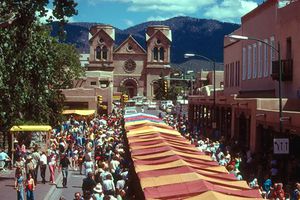