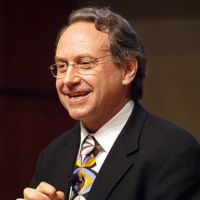 Rod Brooks is the co-Founder and Chief Technical Officer of Robust.AI. He previously served as the Panasonic Professor of Robotics at MIT and the Director of the MIT Computer Science and Artificial Intelligence Laboratory. His work addresses subjects such as robotics, artificial intelligence, and artificial life. 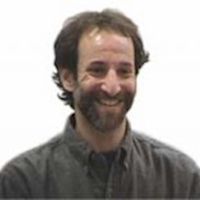 Steve Frank is Donald Bren Professor of Evolutionary Biology and UCI Distinguished Professor at the University of California, Irvine. His current research concerns the history of microbial life, the evolution of regulatory control, and invariance in common natural patterns. 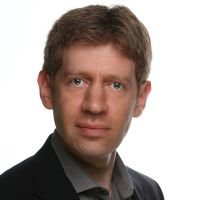 Ken Stanley is the Open-endedness Team Leader at OpenAI. He previously served as Charles Millican Professor of Computer Science at The University of Central Florida. Ken's work focuses on subjects such as open-endedness in evolution and the evolution of neural networks. 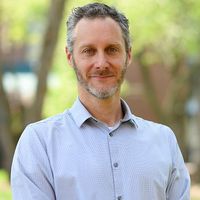 Josh Bongard is the Veinott Professor of Computer Science at the University of Vermont and Director of the Morphology, Evolution & Cognition Laboratory. His research involves the design, manufacture, and evolution of robots and biological organisms. 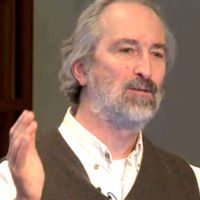 Mike Lynch is a professor at Arizona State University and Director of ASU's Biodesign Center for Mechanisms of Evolution. His work investigates the role of mutation, random genetic drift, and recombination in evolution. 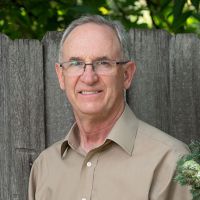 Darrell Whitley is Professor of Computer Science at Colorado State University and the Editor-in-Chief of the journal Evolutionary Computation. His research studies evolutionary computation, search optimization, and machine learning. 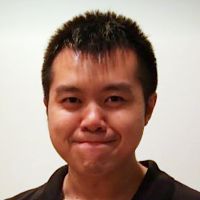 David Ha is a Research Scientist at Google Brain. He previously served as a Managing Director at Goldman Sachs and studied math and engineering at the University of Toronto. David's work focuses on topics like neural networks, neuroevolution, and reinforcement learning. 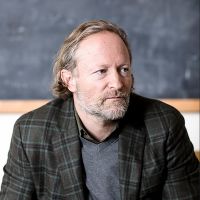 David Krakauer is President and William H. Miller Professor of Complex Systems at the Santa Fe Institute. His research concerns (among other things) the evolution of intelligence, collective intelligence, and the relationship between intelligence and the laws of biology and physics. 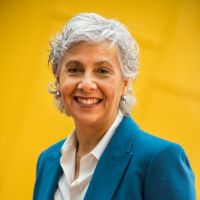 Una-May O'Reilly is the Founder and Principal Research Scientist of the AnyScale Learning for All (ALFA) Group at MIT-CSAIL. Her research applies machine learning and evolutionary algorithms to knowledge mining, analytics, and optimization. 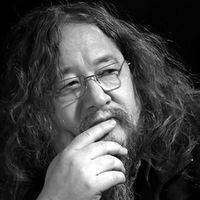 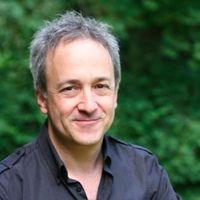 Michael Hochberg is distinguished Research Director at the Centre National de la Recherche Scientifique at the University of Montpellier. Michael's research focuses on the ecology and evolution of disease, especially the within-host evolution of micro-parasites and cancer cells. 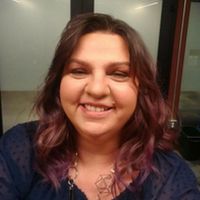