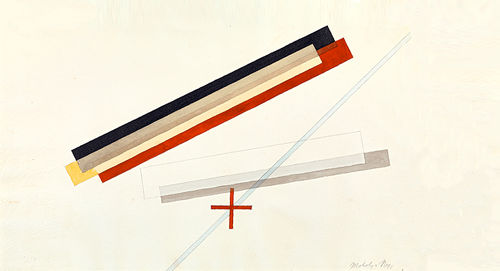 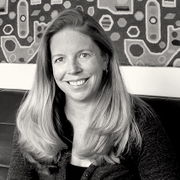 Dr. Jennifer Dunne is the Vice President for Science at the Santa Fe Institute, where she has been on the faculty since 2007. Her research interests focus on the analysis, modeling, and theory of the organization, dynamics, and function of ecological networks. Dr. Dunne received an A.B. from Harvard where she studied philosophy, an M.A. in Ecology and Systematic Biology from San Francisco State University, and a Ph.D. in Energy and Resources from UC Berkeley. In this short course, Dr. Dunne will discuss diversity, complexity and stability as they relate to ecological systems. 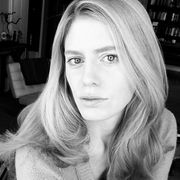 Dr. Jessica Flack is a professor at the Santa Fe Institute, where she also directs SFI’s Collective Computation Group (C4). Her research focuses on collective computation and its role in the emergence of robust structure and function in nature and society. A central philosophical issue behind this work is how nature overcomes subjectivity inherent in information processing systems to produce collective, ordered states. She was formerly founding director of the Center for Complexity and Collective Computation in the Wisconsin Institute for Discovery at the University of Wisconsin, Madison. She received her Ph.D. from Emory, studying cognitive science, animal behavior and evolutionary theory, and BA with honors from Cornell University. In this short course Dr. Flack will discuss the role of diversity in collective intelligence. 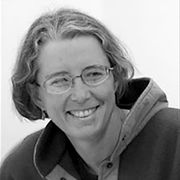 Dr. Stephanie Forrest is at Arizona State University, where she directs the Biodesign Center for Biocomputation, Security and Society, and Professor of Computer Science. At SFI, she is currently an External Professor, has served on the Science Board and as Vice President of Academic Affairs. She is a computer scientist who studies the biology of computation and computation in biology, including biological modeling of immunological processes and evolutionary diseases, cybersecurity, software engineering, and evolutionary computation. Prior to ASU, Forrest was Distinguished Regents Professor of Computer Science at the University of New Mexico in Albuquerque. She received her Ph.D. in Computer and Communication Sciences from the University of Michigan. In this short course Dr. Forrest will discuss the role of diversity in software systems. 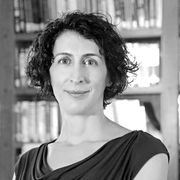 Dr. Mirta Galesic is Professor and Cowan Chair in Human Social Dynamics at the Santa Fe Institute, and Associate Researcher at the Harding Center for Risk Literacy at the Max Planck Institute for Human Development in Berlin, Germany. She studies how simple cognitive mechanisms interact with properties of the external environment to produce seemingly complex social phenomena. Dr. Galesic received her Ph.D. in Psychology from the University of Zagreb, Croatia. In this short course Dr. Galesic will discuss the role of diversity in collective problem solving. 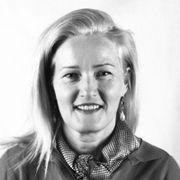 Mari Kooi was the CEO and founder (retired) of Wolf Asset Management International LLC, the principal company of the Wolf Group of Alternative Investment Companies. Wolf International managed over a billion in assets for institutional clients around the world. Products included fund of hedge funds and direct hedge funds. Ms. Kooi holds a Masters Degree in Finance from the University of Minnesota and has published widely on hedge fund investing. She serves as a trustee of the Santa Fe Institute. 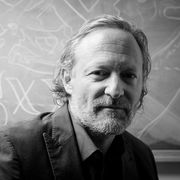 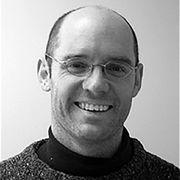 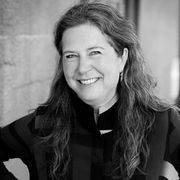 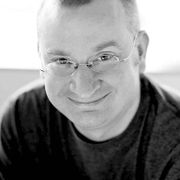 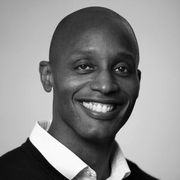 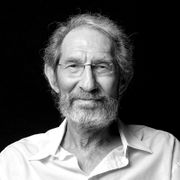 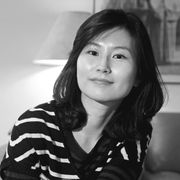