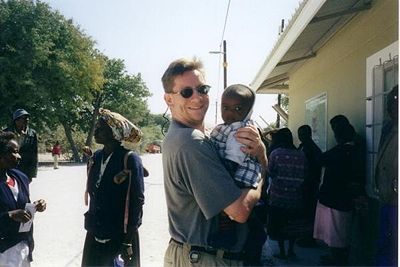 I am currently working on a joint PhD in Economics and JD (law degree) at George Mason University in Arlington, VA. My areas of concentration in economics are public choice (an economic analysis of politics), the economics of religion (similar to the sociology of religion, but using the tools of economic analysis), and ‘law and economics’. After seeing many impoverished areas of the world, I have a particular interest in how all of these factors affect economic development in the developing world. Within law, my areas of interest include intellectual property, technology law, and criminal law. My current research involves investigating the impact of gender imbalance (more women than men in a population or vice-versa) and information availability on marriage markets.

Prior to coming to GMU to study economics and law, I was a controls and project engineer working in the power industry. I have a degree in mechanical engineering from Virginia Tech and an MBA from the University of Florida.

Besides my work and studies, I love to travel. I’ve made it to 28 countries, 7 continents (including Antarctica), and 50 states so far. I enjoy kayaking (probably not too much of that in the desert), camping, reading, and road trips just about anywhere and everywhere.

I look forward to meeting everyone this summer. In the meantime, you can e-mail me at hollar@mindspring.com. 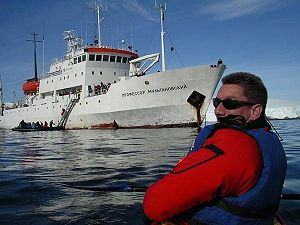 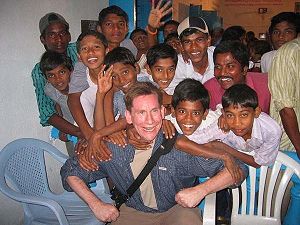 Like many economists, my biggest "pie in the sky" question is trying to understand why some nations are so rich and others are so poor. As Nobel laureate Robert Lucas once said: “Once you start thinking about this, it is hard to think about anything else.”

I have years of industry experience, a broad exposure to many parts of the world, and a diverse academic and professional background. Academically, I bring a broad understanding of economics, business, technology, and the law. I also have some basic experience with agent-based models, numerical methods, and game theory.

I hope to have a chance to better model adaptive systems of heterogeneous actors engaged in dynamic, complex interactions. In particular, My goal is to learn how to model the behavior of people acting in marriage markets and economic exchange. I very much look forward to learning from and getting to know my fellow students and the faculty and staff of CSSS. I hope to develop some lifelong friendships out of the experience. 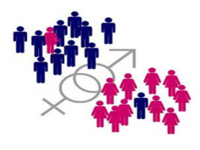 Here are a few possible ideas: 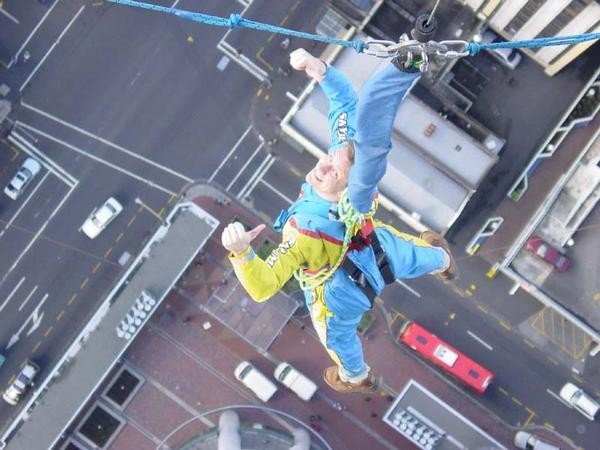