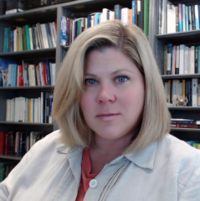 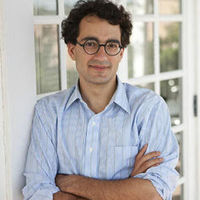 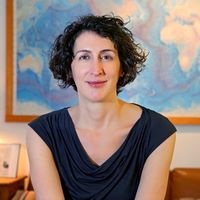 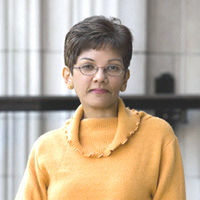 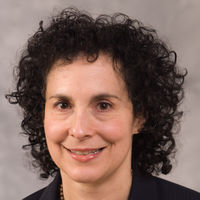 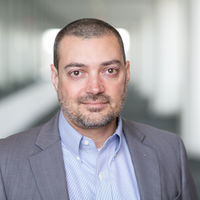 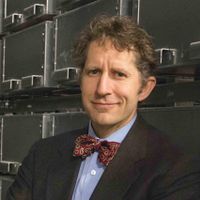 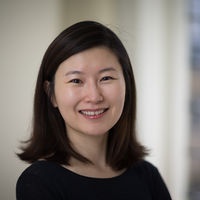 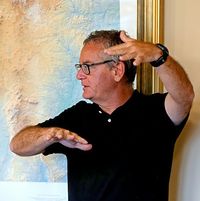 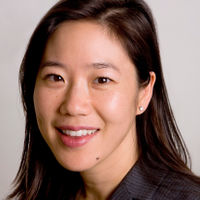 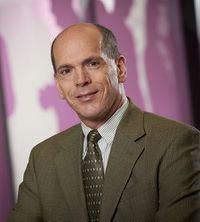 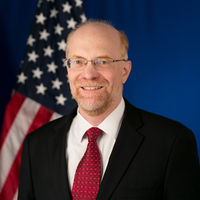 A registered patent attorney, Thomas Krause is Deputy Solicitor at the U.S. Patent & Trademark Office, where he litigates and provides advice in patent, trademark, and copyright matters. Professor Krause graduated from Harvard Law School, where he served as Executive Editor of the Harvard Law Review. Following law school, Professor Krause clerked for the Honorable Alex Kozinski of the U.S. Court of Appeals for the Ninth Circuit, and then practiced with the Washington, D.C. firm of Covington & Burling, where he specialized in patent prosecution and litigation. Prior to law school, Professor Krause served in the United States Navy for several years aboard a fast attack nuclear submarine.