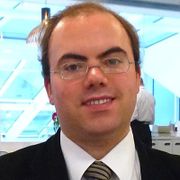 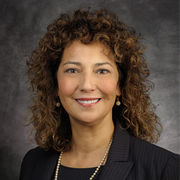 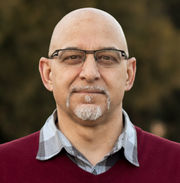 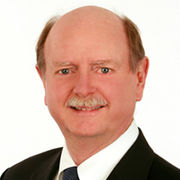 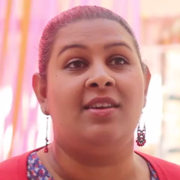 Priya Mohabir is Vice President of Youth Development at the New York Hall of Science (NYSCI). She has been with NYSCI for the last 14 years, starting as an Explainer. From 2005 to 2009, Priya was the NYSCI lead for Urban Advantage, a standards-based partnership program designed to improve students’ understanding of scientific inquiry through collaborations between urban public school systems and science cultural institutions. In 2009, Priya returned to the Explainer Department bringing her experience in developing and implementing professional development workshops to both the Explainers and Explainer Leadership Team. Over the last few years, Priya has worked to develop the Science Career Ladder Institute for STEM Learning, comprised of career development workshops and opportunities, extended residency experiences in education and research, and mentoring opportunities. As the new director of the Alan J. Friedman Center for the Development of Young Scientists, Priya will lead the Science Career Ladder as well as the Science Career Ladder Institute. Working with the Explainer leadership team she will continue to develop new and interesting opportunities for the Explainers and residents, including additional programs to cultivate the interests and careers of young scientists.