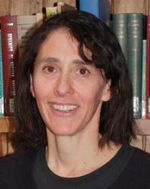 Bio
Melanie attended Brown University, where she majored in mathematics and did research in astronomy, and the University of Michigan, where she received a Ph.D. in computer science. Her dissertation, in collaboration with her advisor Douglas Hofstadter, was the development of Copycat, a computer program that makes analogies. She is the author or editor of five books and over 70 scholarly papers in in the fields of artificial intelligence, cognitive science, and complex systems. Her most recent book, Complexity: A Guided Tour, published in 2009 by Oxford University Press, was the winner of the 2010 Phi Beta Kappa Science Book Award. It was also named by Amazon.com as one of the ten best science books of 2009, and was longlisted for the Royal Society's 2010 book prize. 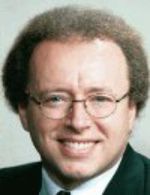 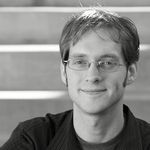 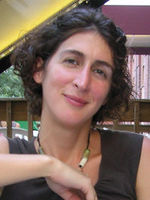 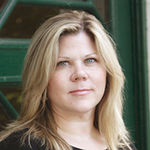