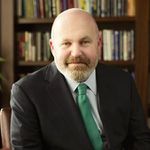 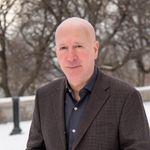 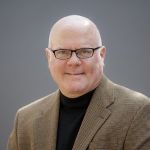 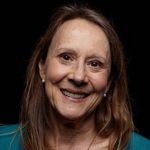 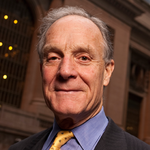 Charley Ellis is the founder of Greenwich Associates, the leading research-based strategy consulting firm to the financial services industry, and a member of the advisory board at Wealthfront. Charley has written 16 books on individual investing, including the classic Winning the Loser’s Game.

Charley chaired the CFA Institute, served on the faculty of Harvard Business School and the Yale School of Management, and chaired the investment committee at Yale University. Yale, led by its Chief Investment Officer, David Swensen, is viewed by many as the best large diversified portfolio manager in the world. Charley also served on the Vanguard Group board of directors for almost a decade.

Among Charley’s books is The Elements of Investing, which is considered one of the simplest, clearest books about investing ever written.