Difference between revisions of "Masahiko Haraguchi" 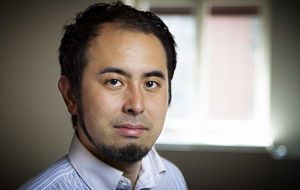 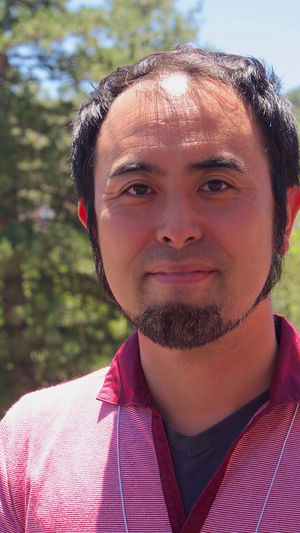 Masahiko Haraguchi is a PhD student in the Department of Earth and Environmental Engineering at Columbia University. His research interests include climate risk assessment and mitigation, water resource management, critical infrastructure management, and resilience of supply chains. He also studies urban planning as a National Science Foundation trainee and conducts research at the Earth Institute of Columbia University. He also conducts research on supply chain risk management at Columbia Water Center, the Earth Institute, Columbia University. As a lead author, Masa wrote two papers in 2013 and 2015 for Global Assessment Report, which is a biennial paper of United Nations’ International Strategy for Disaster Reduction. Previously, Masa worked for the World Bank to design a training program on how cities should address climate mitigation and adaptation by utilizing climate finance. Before the World Bank, he worked on a research project that investigated the impact of climate change on cities at the NASA Goddard Institute. While there, he assisted in launching the first book of the “Climate Change and Cities” series. He also led a UN-Habitat research project on greenhouse gas emissions from the New York metropolitan area as a case study for the Global Report on Human Settlements 2011. Masa also worked at the Asian Development Bank in 2008. He earned a master’s degree in climate policy from Columbia University as a World Bank Graduate Scholar and a postgraduate degree in development economics from the Institute of Developing Economies under the Ministry of Economy Trade and Industry of the Government of Japan.