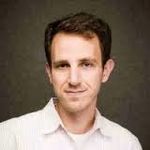 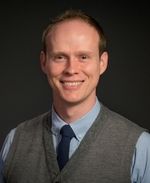 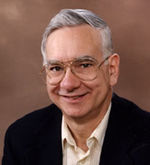 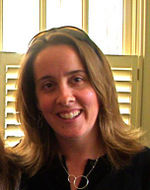 
Kristen Eshleman is Director of Digital Innovation at Davidson College. She leads an R&D initiative focused on the design and research of experiments that explore new models of a liberal arts education in the digital age. R&D provides a safe-to-fail space where risk-taking is encouraged and design-based research informs Davidson's digital strategy. The anthropologist in her is drawn to the intersections between technology and culture. Her current pedagogical interests include learner agency, digital scholarship, inclusive pedagogy, and mindfulness & contemplative learning. In partnership with the Cynefin Center for Applied Complexity at the University of Bangor, she is currently pursuing micro-narrative research focused on higher education as a complex adaptive system, exploring how institutions might be optimally structured to foster and account for open and emergent learning.