Evolution of the Nation State 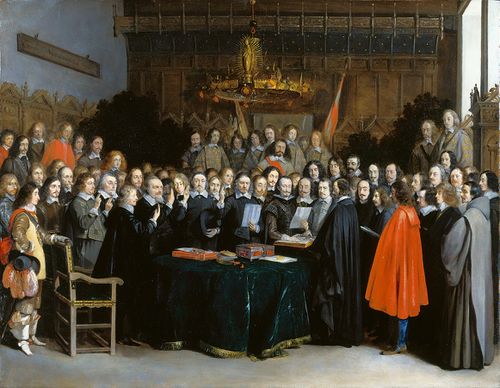 The past decade has seen a stark rise in nationalism. The Brexit referendum might be the most poignant embodiment of this trend, but nationalist-populist sentiment has influenced democracies across the globe – from the Philippines and India in Asia, to Poland and Hungary in Europe, and the US in North America.

There is a wealth of scholarly and popular work exploring the drivers of contemporary populism. However, there has been far less work exploring how the nation state might continue to evolve in the face of challenges ranging from populism, new technologies, and evolving trade relationships.

This two-day discussion-based ACtioN Roundtable meeting will explore these issues in a small group retreat setting in Italy.