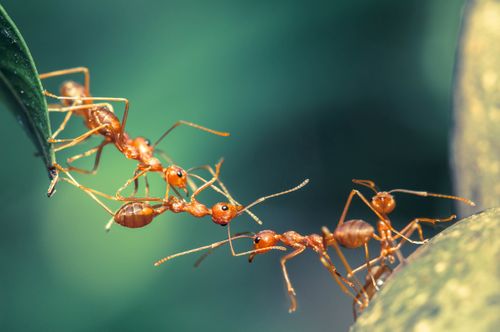 At the height of WWII, the US government spent $22 billion (inflation adjusted) on the Manhattan Project. The success of that project stands in contrast to the War on Cancer, which has produced rather limited results despite consuming over $100 billion since President Nixon started the project in 1973. Humans still struggle to engineer complex systems. Our position is that the engineering premise is fatally flawed when it comes to complexity and that we need a new paradigm. This meeting explores the ideas needed to inform this paradigm shift.

Building on the 2019 Emergent Engineering Sherpa Meeting, this Topical Meeting seeks to further the development of an Emergent Engineering framework. Existing biological interventions offer some clues regarding necessary elements for such a framework. Like neuroprosthetics and vaccines, emergent engineering anticipates and exploits adaptation inherent in complex system. This approach stands in contrast to traditional engineering which typically ignores noise and adaptation and seeks to minimize these elements.

ACtioN members attempting to generate targeted outcomes at the interface of systems that can be engineered through a traditional approach (e.g. mechanical parts, software algorithms) and complex systems (e.g. markets, human teams, and heterogeneous production systems) are particularly encouraged to attend.

* Many of the concepts and examples in this meeting description were drawn from Krakauer, D. (2019) Worlds Hidden in Plain Sight: Thirty Years of Complexity Thinking at the Santa Fe Institute. Santa Fe, NM: SFI Press.