Ecological Complexity and the 6th Extinction 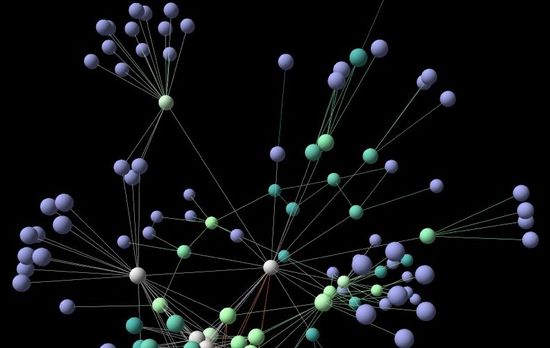 
Meeting Description: Over the last decades, a general consensus among scientists from very diverse disciplines has been emerging about the future of our planet and our society. As global warming and an intensive exploitation of planet resources keeps rapidly increasing, warning signals indicate that potentially catastrophic transitions will unfold within this century. Wide weather fluctuations, alarming biodiversity declines and social unrest are already here. Tipping points (both ecological and social) have been identified, while most predicted climate change scenarios seem confirmed and consistent with worst-case outcomes. What can be done to reverse, mitigate, counterbalance or prevent tipping points?

Many different proposals have been suggested based on sustainable growth, restoration strategies (including massive tree restoration on a global scale) and increased clean energy use. But the time scale for effective measures is rapidly shrinking. Confronted with a planet decline where humans are part of a complex, endangered ecological network, novel approaches need to be taken. They include network-oriented protection of key species, circularization of industrial metabolism, protecting half the Earth or biosphere terraformation, among others. All these approaches include unsolved, multiscale problems and will need to be applied in a social context dominated by cities, political instability and rising inequality. A complex systems perspective including all key faces of the problem is required, pointing to an agenda of well-defined alternatives.