Difference between revisions of "Dynamic Architecture of Networks" 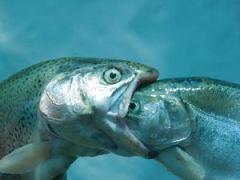