Difference between revisions of "Complexity of Commerce Discussants" 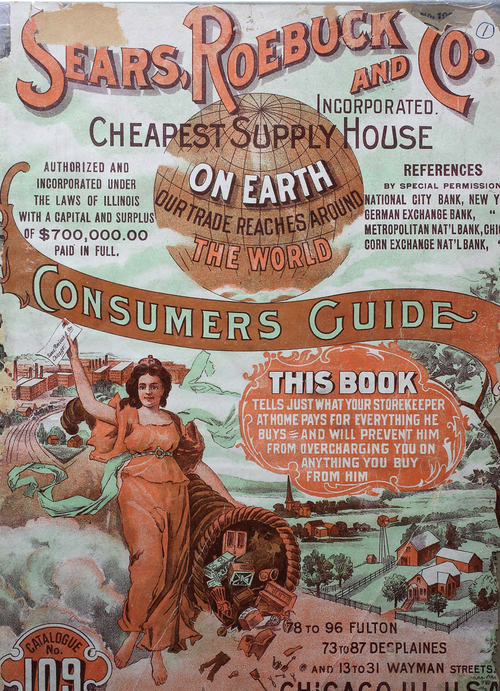 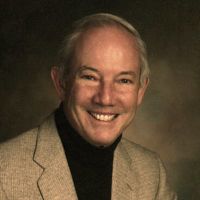 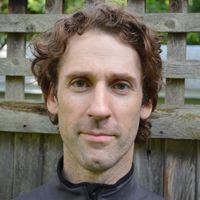 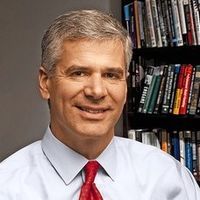 Michael Mauboussin is Director of Research at BlueMountain Capital Management in New York and a trustee of the Santa Fe Institute. Prior to joining BlueMountain in July of 2017, he was a Managing Director and Head of Global Financial Strategies at Credit Suisse.

Before rejoining Credit Suisse, he was Chief Investment Strategist at Legg Mason Capital Management from 2004-2012. Mr. Mauboussin originally joined Credit Suisse in 1992 as a packaged food industry analyst and was named Chief U.S. Investment Strategist in 1999. He is a former president of the Consumer Analyst Group of New York and was repeatedly named to Institutional Investor's All-America Research Team and The Wall Street Journal All-Star survey in the food industry group.

Mr. Mauboussin is the author of The Success Equation: Untangling Skill and Luck in Business, Sports, andInvesting, Think Twice: Harnessing the Power of Counterintuition, and More Than You Know: Finding Financial Wisdom in Unconventional Places-Updated and Expanded. He is also co-author, with Alfred Rappaport, of Expectations Investing: Reading Stock Prices for Better Returns.

Mr. Mauboussin has been an adjunct professor of finance at Columbia Business School since 1993 and is on the faculty of the Heilbrunn Center for Graham and Dodd Investing. He earned an A.B. from Georgetown University. 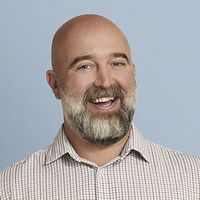 Toby Shannan is the Senior Vice President of Support at Shopify, where he has been since 2010, and a trustee of the Santa Fe Institute. In his current role with Shopify, he oversees the customer service strategy for Shopify. Having made its way from startup to a $5.2B valuation in just nine years, Shopify is now the world’s leading cloud-based, multi-channel commerce platform. Shopify software allows merchandisers of all sizes to design, set up, and manage their stores across multiple sales channels, including web, mobile, social media, marketplaces, brick-and-mortar locations, and pop-up shops. Headquartered in Ottawa, Canada, Shopify currently powers over 600,000 businesses in approximately 175 countries and is trusted by brands such as Red Bull, Nestle, Rebecca Minkoff, Kylie Cosmetics, and many more.

Prior to joining Shopify, Toby co-founded and was the acting Chief Executive Officer of Social Fabric, a personal genomics company, and served as Vice President of Sales and Marketing at DNA Genotek from 2003 to 2007. Shopify has been a member of the Institute’s Applied Complexity Network (ACtioN) since 2017. 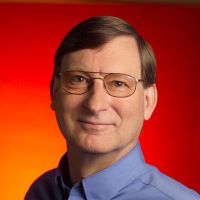