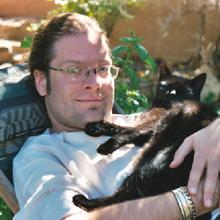 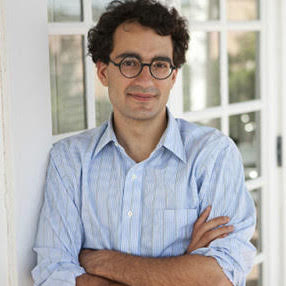 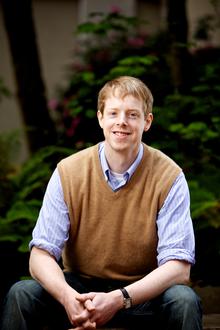 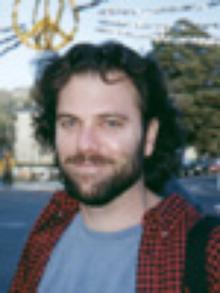 Jim Crutchfield Complexity Module Leader. James P. Crutchfield received his B.A. summa cum laude in Physics and Mathematics from the University of California, Santa Cruz, in 1979 and his Ph.D. in Physics there in 1983. He is currently a Professor of Physics at the University of California, Davis, where is Director of the Complexity Sciences Center---a new research and graduate program in complex systems. Prior to this he was Research Professor at the Santa Fe Institute for many years, where he ran the Dynamics of Learning Group and SFI's Network Dynamics Program. Before coming to SFI in 1997, he was a Research Physicist in the Physics Department at the University of California, Berkeley, since 1985. He has been a Visiting Research Professor at the Sloan Center for Theoretical Neurobiology, University of California, San Francisco; a Post-doctoral Fellow of the Miller Institute for Basic Research in Science at UCB; a UCB Physics Department IBM Post-Doctoral Fellow in Condensed Matter Physics; a Distinguished Visiting Research Professor of the Beckman Institute at the University of Illinois, Urbana-Champaign; and a Bernard Osher Fellow at the San Francisco Exploratorium. Over the last three decades Prof. Crutchfield has worked in the areas of nonlinear dynamics, solid-state physics, astrophysics, fluid mechanics, critical phenomena and phase transitions, chaos, and pattern formation. His current research interests center on computational mechanics, the physics of complexity, statistical inference for nonlinear processes, genetic algorithms, evolutionary theory, machine learning, quantum dynamics, and distributed intelligence. He has published over 100 papers in these areas.