It's also possible to use ellipses- they look cooler. Lara 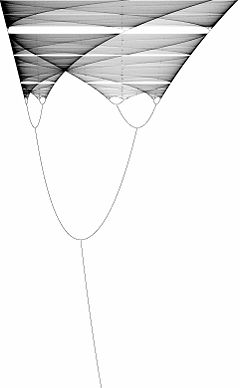 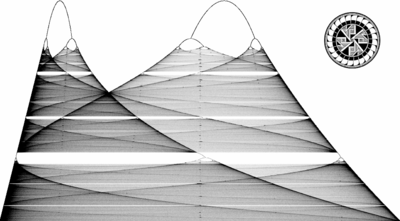 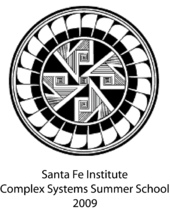 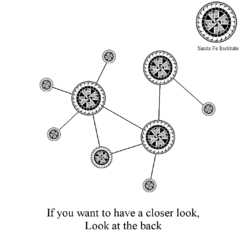 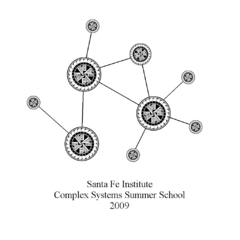 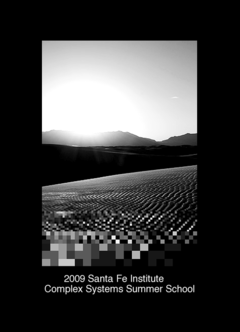 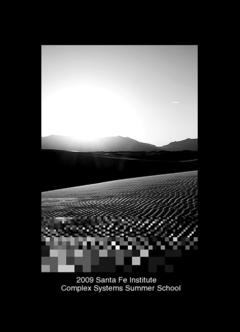 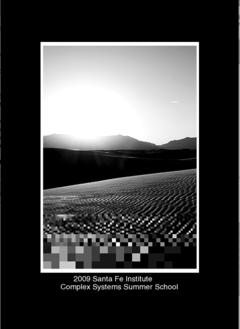 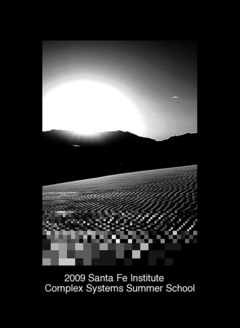 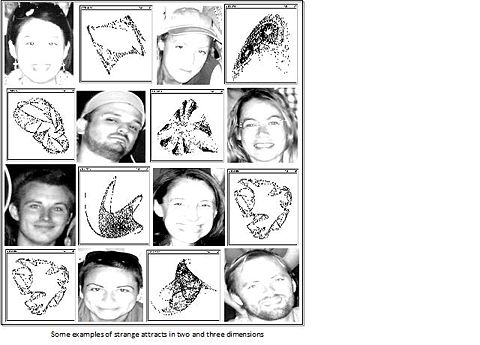