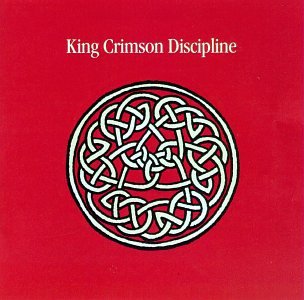 Here's one which is public domain, and for those interested in knot theory, there's a lot going on here:

This was created by a free 'knot generator program' which lets you modify parameters to make cool things like this:

After I go to Sripeep's topology tutorial, I hope to be able to explain why each of the lines in these knots are open sets intertwined to form a yet more complex topological structure . . .