Difference between revisions of "AI, Computational Social Science, and the Future of Work-Speakers" 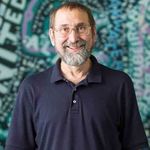 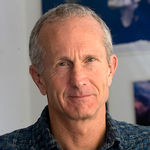 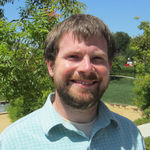 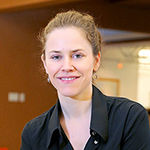 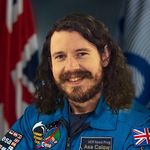 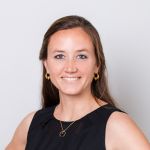 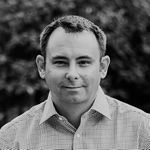 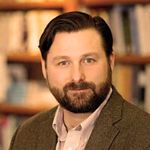 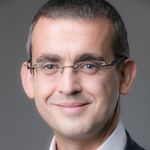