"Invent and define a new word."

Paratational- of, or related to inverse photography.

What follows is a little bit pretentious:

I was thinking precisely about that word ("pretentious") and I was amazed by the following: It is not necessarily a wrong thing per se that something is pretentious. Not if you take its barest meaning: your work pretends to accomplish something big, thus it's pretentious. Lucky us!! If not, your work might not be so worthy! You really give a damn thing because it tries to reach beyond what already exists!

But that word connotes not only its barest meaning. We perceive it as negative somehow. It has got a slight odd sense, a subtle taste to failure. If someone calls your work pretentious it is also very likely that you didn't succeed, that your product just gets to be kind of mediocre.

What really amused me was the ability of that word to reach through the semantic network those subtle meanings behind the big thing (as every word shall do). So I wish to conceive a new word, and the new word is a node of the semantic network. Here it is: 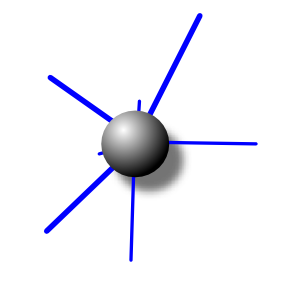 and it reaches subtly to its many endings, its many nuances: 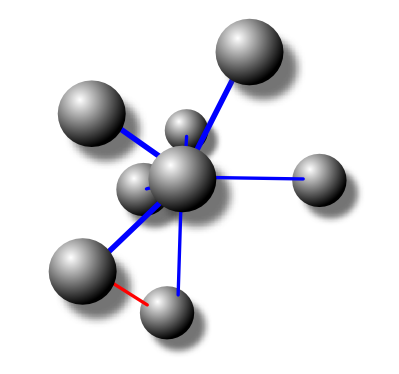 Of course it refers to itself, just as the word "pretentious" represents itself being a word. But we don't draw that to make things simpler. And finally, there it goes: 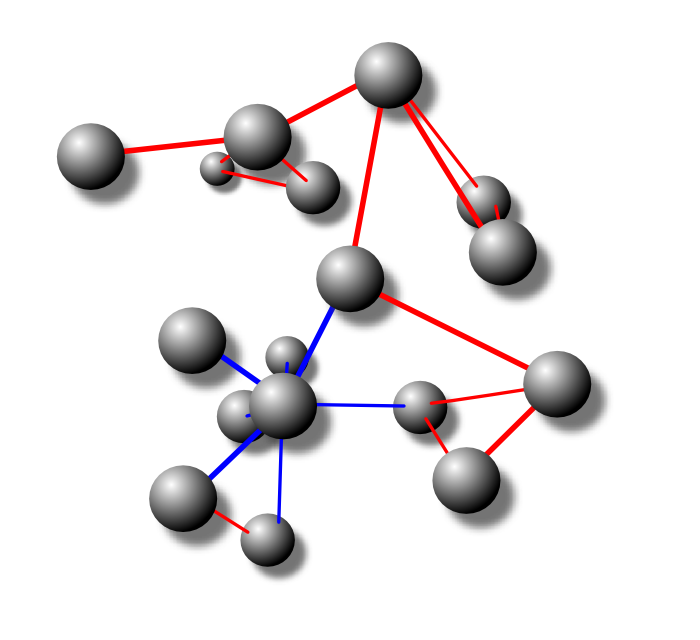 my new word in its vicinity, within the semantic network. It feeds on and is fed by so many other words! My word is a neuron. Might my new word help you sail through the meanings of all this mess!